Today people use websites to buy everything from cars to cookery books. We purchase books and music online, we book holidays, flights and hotel rooms, we buy cinema tickets and we even find recipes. However, when Project 404 started building websites in 1994 there were less than two million internet users in the United Kingdom. As of June 2017 that number has risen to over sixty two million: that’s almost ninety per-cent of the country’s population.

In the past year the number of websites loaded on a smartphone or tablet exceeded the number loaded on desktop computers for the first time. There has also been a huge increase in the numbers of high-speed mobile data providers. For example, much of Speyside in Moray is now served by 4G mobile connections, meaning that for may of us, our phones can access the internet faster than our home computers.

It also means that people can access websites while on the move, something increasing important to businesses that rely on tourism. Potential customers can now browse for hotels and guesthouses, and book a room while sat on the train or traveling up the A9.

This is why all our websites are now mobile ready, changing format according the devices they are being viewed on. It's a technology called responsive design.

Take a look at some of our recent websites 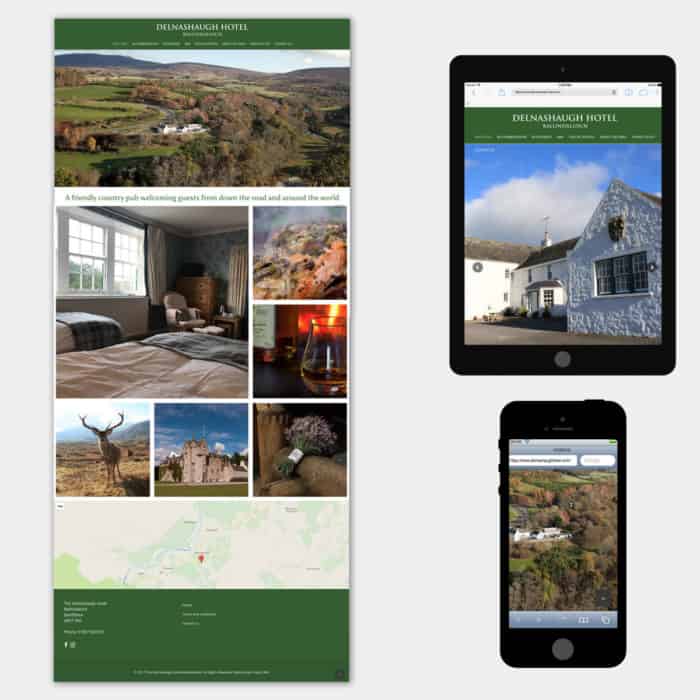 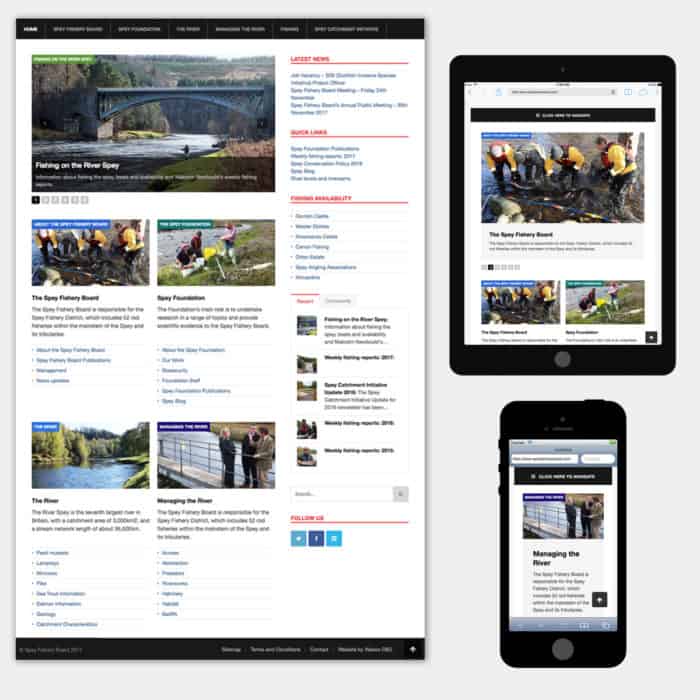 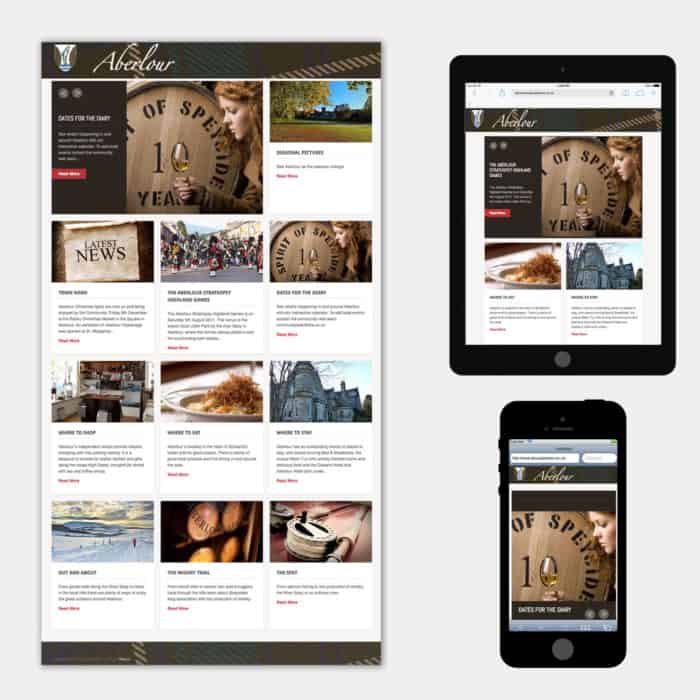 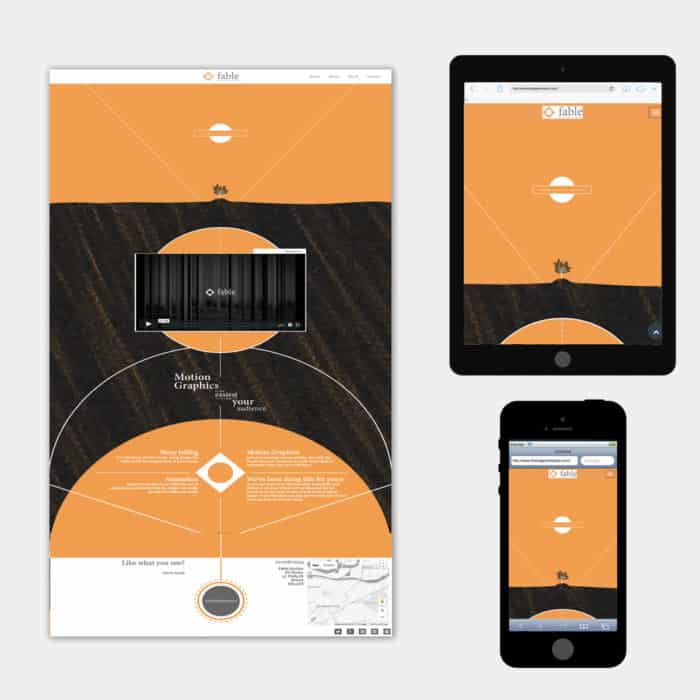 The Lodge on the Loch Spa Retreat 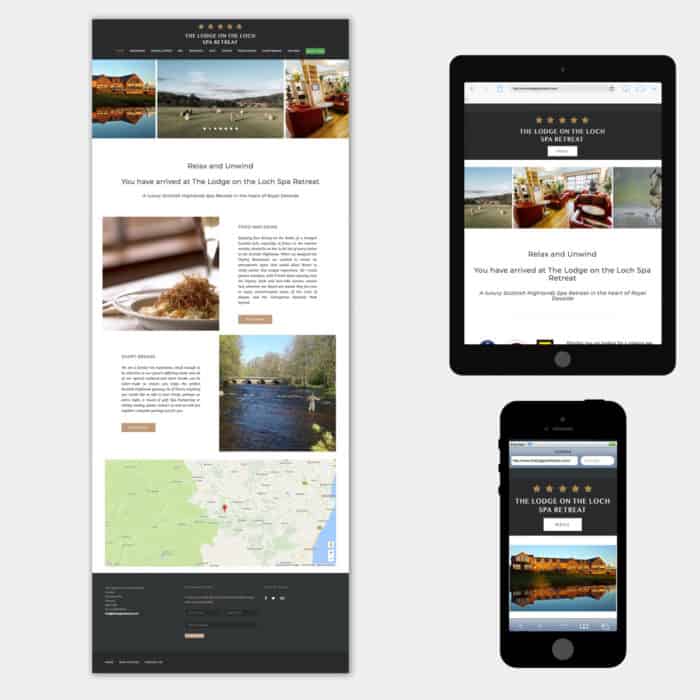 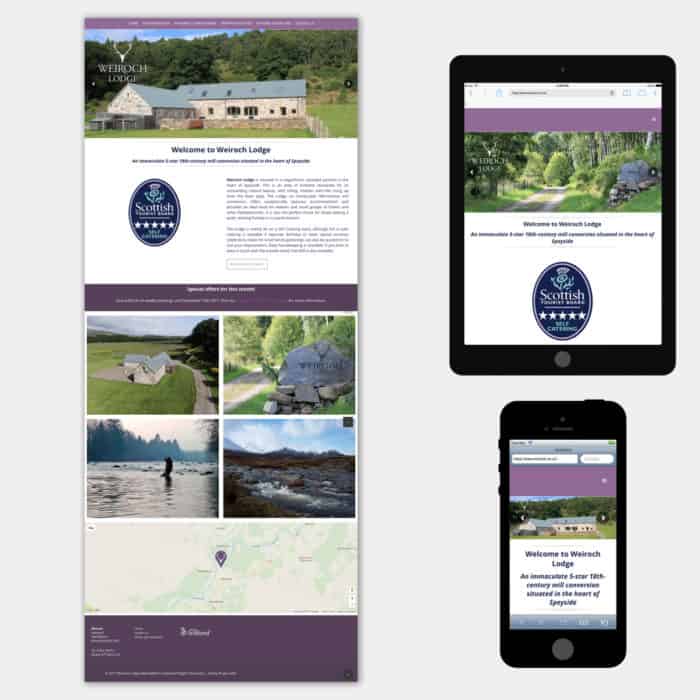 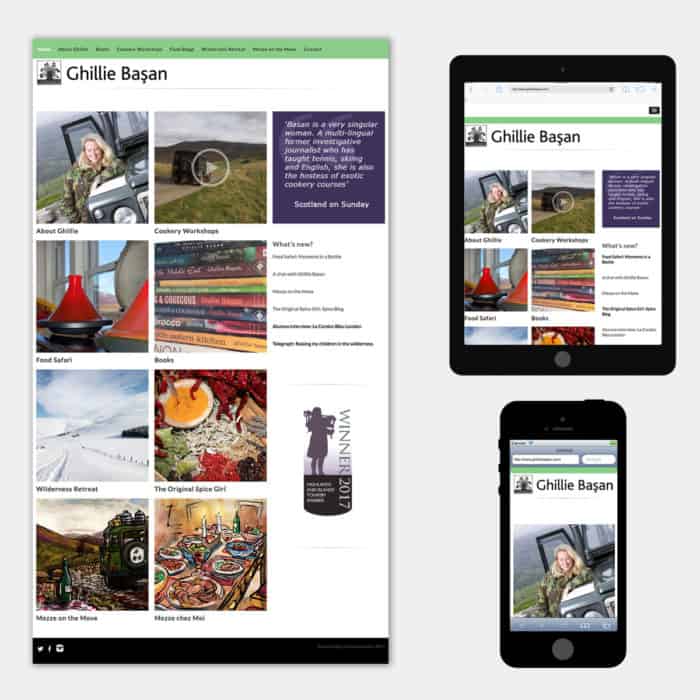 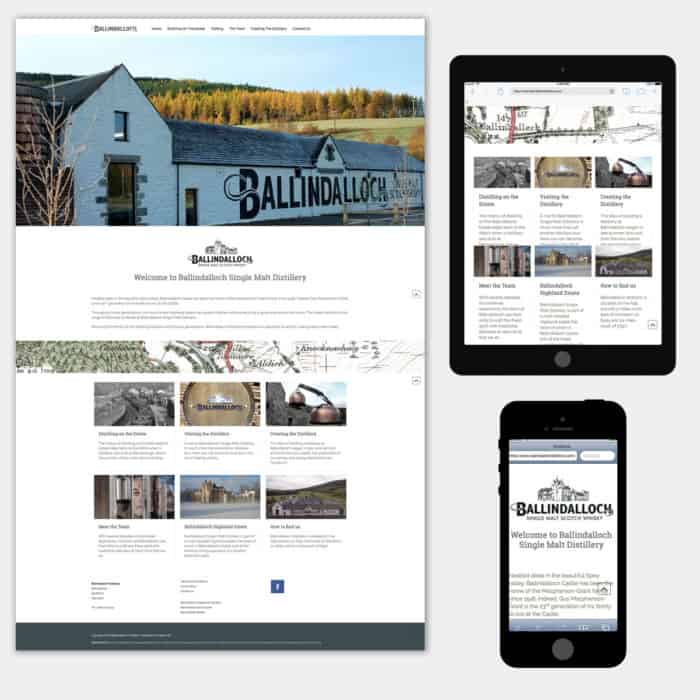 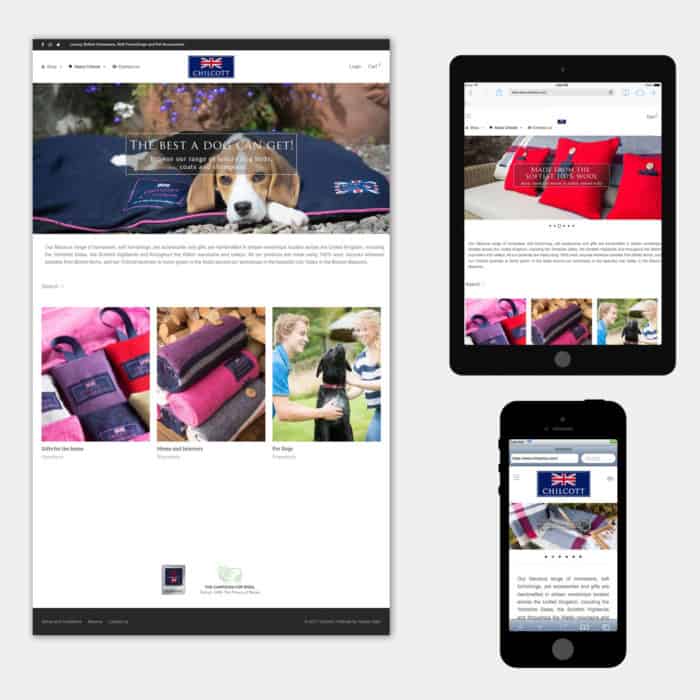 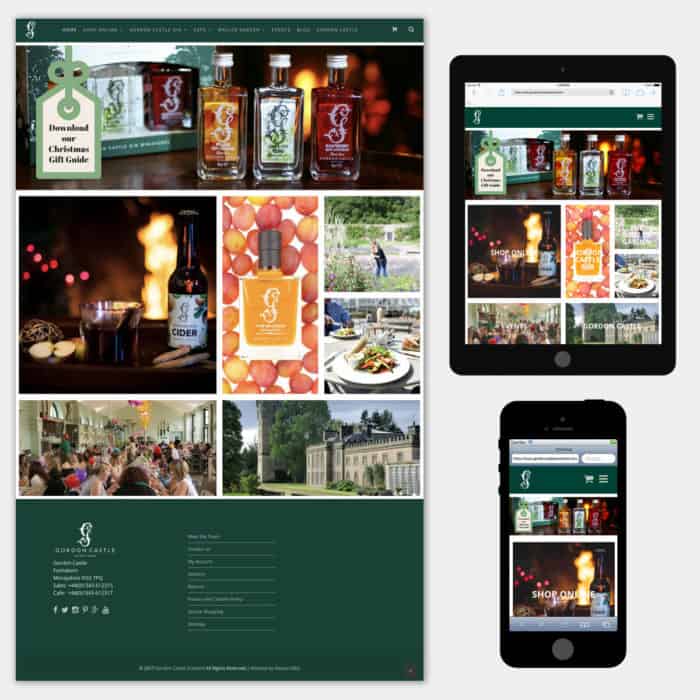